Does Depression Contribute to Hair Loss?

Exactly what is the relationship between depression and hair loss?

I know you might be looking for an answer to these questions, and that’s what this post will help you with.

You must be feeling embarrassed by your hair loss and baldness. It is even possible you have been told your condition was caused by depression. Did you believe that? You shouldn’t really allow that to bother you because we are here to correct that misinformation.

Depression And Hair Loss | The Facts 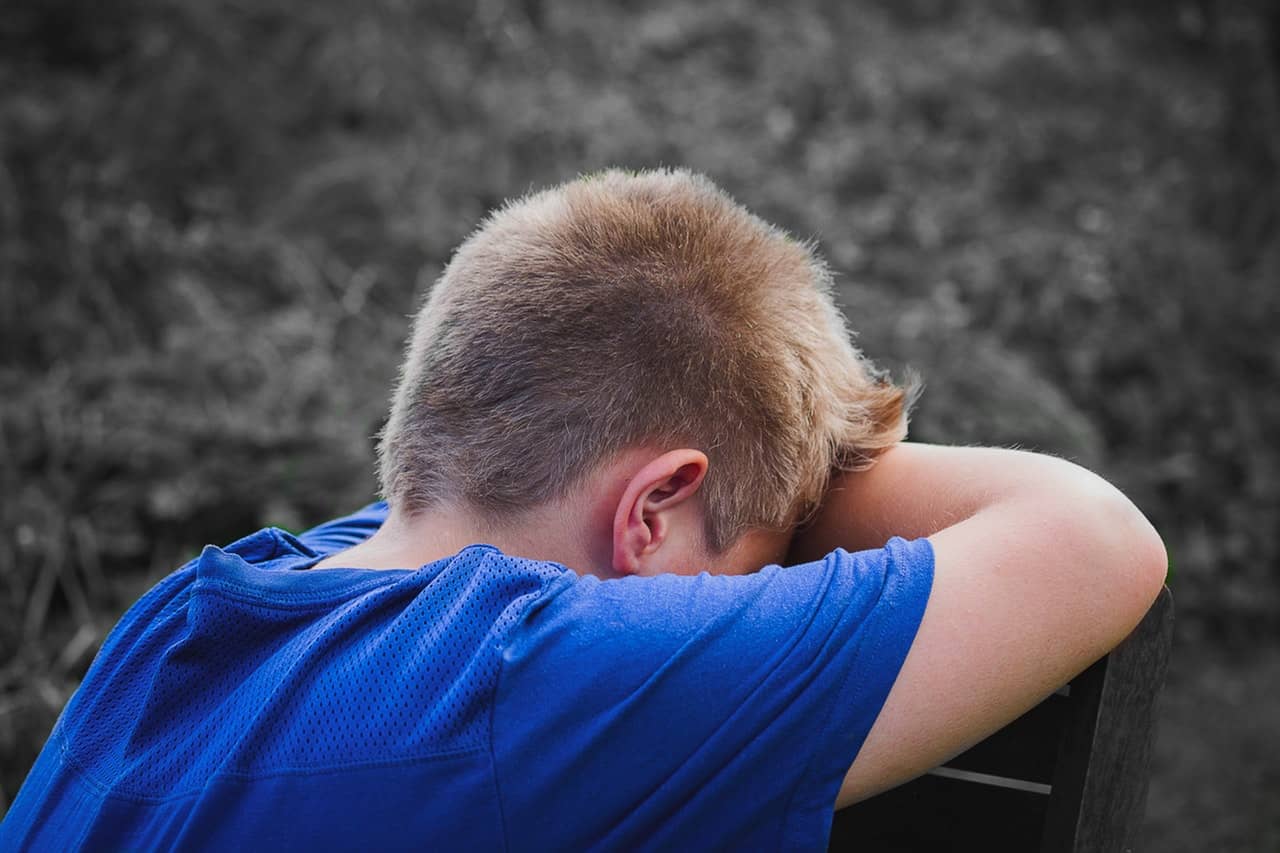 In 2012, 157 women were investigated in an effort to determine the correlation between depression and hair loss. The researchers came up with these important facts:

If you look at the statistics you’ll likely conclude that depression can contribute immensely to hair loss. However, this is the conclusion of an expert on hair loss:

“Researchers have not yet found a physical connection between hair loss and depression.

There is no known common metabolic function or genetic link as of now. The stress of losing one’s hair, or the stress that is the cause of hair loss, might be a cause of depressive symptoms men and women report in the above studies.

You may begin to wonder why the result of the study above seems to lean towards stress as one of the causative factors of depression. The reality is that the researchers believe that other factors that are related to depression, not depression itself, are behind hair loss in these people.

Some of the other factors that could be responsible are:

1. Lack of sleep or poor quality of sleep arising from depression which may cause hormonal imbalance: Good sleep is essential for healthy hair. Lack of quality sleep due to depression will cause hair loss.

2. Poor diet quality that may affect hair nutrition: If you engage yourself in poor dieting due to depression, the chances that you’ll experience hair loss is higher than if you eat healthy foods despite depression.

3. High-stress levels that may affect both hair nutrition and hormonal balance: There is no denying the effect of stress on hair loss. Depression-induced stress can lead to hair loss, not the depression itself.

4. Effects of some medications that are used to treat depression: Some antidepressants are known to have some serious side effects, including hair thinning.

While some experts believe that depression plays an important role, others are quick to dismiss that as one of the side effects of some conditions associated with depression.

Because of this agreement between medical personnel on the role of depression on hair loss, it can’t be authoritatively said that depression causes balding.

What is your take on this?

1 thought on “Depression and Hair Loss | What’s The Relationship?”