DHT Blocker Side Effects & How to Reduce Them

Ever heard of DHT blocker side effects? There are certain medications that come with the possibility of unwanted side effects. At times, these side effects can be relatively minor or rare.

However, if they should occur as the case may be, they tend to outweigh the benefits they supposed to provide. With respect to hair loss medication, DHT blockers can pose a dilemma.

Although it has the power of reducing hair loss, however, it also poses the threat of reducing the sexual function of the individual. This has made the use of DHT blockers a decision that is completely a complicated and personal one. 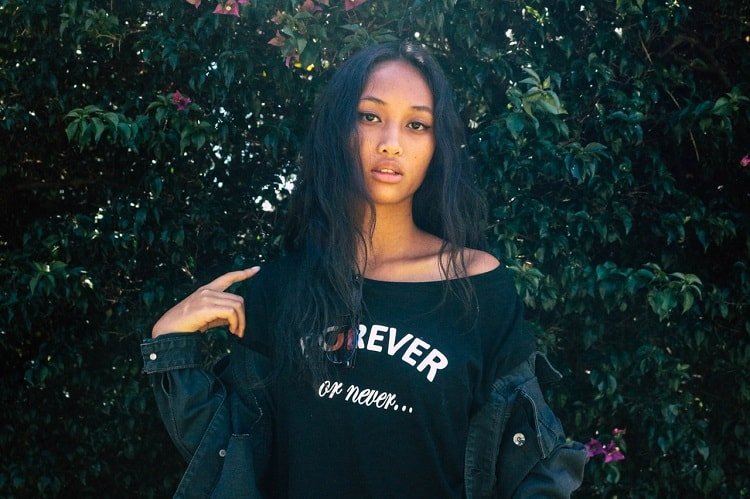 Androgenic alopecia, also known as male pattern balding is the primary reason some men lose hair, as they get older.

Although women may experience this kind of hair loss, it is very rare, unlike men. Studies believe that sex hormones in the body are the culprit behind male pattern hair loss.

DHT or Dihydrotestosterone is a derivative of testosterone, which scientifically has been linked to hair loss. DHT is an androgen, which contributes to the development of male sex characteristics, which also include body hair.

Nevertheless, it can make an individual lose his or her hair earlier than expected and at a faster rate.

Usually, because of hormonal changes or genetics, hair follicles develop sensitivity to DHT and then begin to shrink.

This process curtails the normal hair growth cycle and ultimately prevents new hair from growing. Because of this, people with high-level DHT become prone to experiencing hair loss.

The Problem with Reducing DHT Levels

However, the issue is that DHT does more than it contributes to hair loss. DHT plays an important role in mode regulation and sexual development in men.

Therefore reducing DHT levels whether intentionally or unintentionally may affect the body’s hormone system and cause:

In addition, since DHT blockers such as Propecia have an impact on the hormone system, it is advisable for expectant mothers or those that may become pregnant to avoid it because it may increase the tendency of having birth defects in male babies.

Why Does DHT Affect People Differently?

Your proclivity to experiencing hair loss may be genetic (passed down through your family). For instance, if your father had male pattern balding, there is the tendency of you experiencing such as you grow older.

Additionally, the shape and size of your head may contribute to how quickly DHT shrivel your hair follicles.

DHT is a healthy and normal hormone in males. Therefore, unnatural reduction in the hormone level may have some side effects.

How to Reduce DHT Blocker side effects

Undoubtedly, the best way of reducing these side effects is by reducing the amount of DHT blocker you take. Additionally, you can find other means of doing this without depending on DHT blockers. Remarkably, you can do this in the following ways:

Besides these, you may consider using biotin (vitamin H), which helps convert liquids and food into energy used by the body. Furthermore, this vitamin helps in maintaining and boosting the level of keratin, which is present in the skin, nails, and hair.

Biotin is present in whole grains, nuts, and egg yolks. It is also available in an oral supplement.

Additionally, the following can help reduce hair loss caused by DHT. These include pumpkin seed oil, pygeum bark, caffeine, Vitamin B-6, and B-12.

How Common Are These Side Effects

The beautiful thing is that these side effects can occur in a small minority of men especially those that use DHT blockers like Propecia.

However, if you observe any sexual malfunctioning due to DHT blockers, note that they are always temporary and will return to normal once you stop using the drug.

Regarding any medication, it is always advisable to consult your doctor or physician. Discuss with your doctor whether DHT blockers or other treatment is suitable for you. You can also seek for a practical and effective option in putting your hair loss problem to a stop.

DHT is popular and a major cause of pattern hair loss in men and women. It has been linked to both natural genetic predispositions to hair loss including natural processes in the body that leads to hair loss as one age.

Nevertheless, there are various hair treatments addressing this issue. They proffer a solution that stops your hair loss and makes you feel confident about your personality and appearance.

However, it is important to consult your doctor considering any kind of treatment because of the side effects of using DHT blocker for your hair loss problem.

2 thoughts on “DHT Blocker Side Effects & How to Reduce Them”

3shares
We use cookies to ensure that we give you the best experience on our website. If you continue to use this site we will assume that you are happy with it.Ok