Well, after reading this post, you may be able to decide on which side of the divide to go with. We are going to take a look at both arguments to see how best we create a balance for you so that our minds can be better enlightened on the issue. 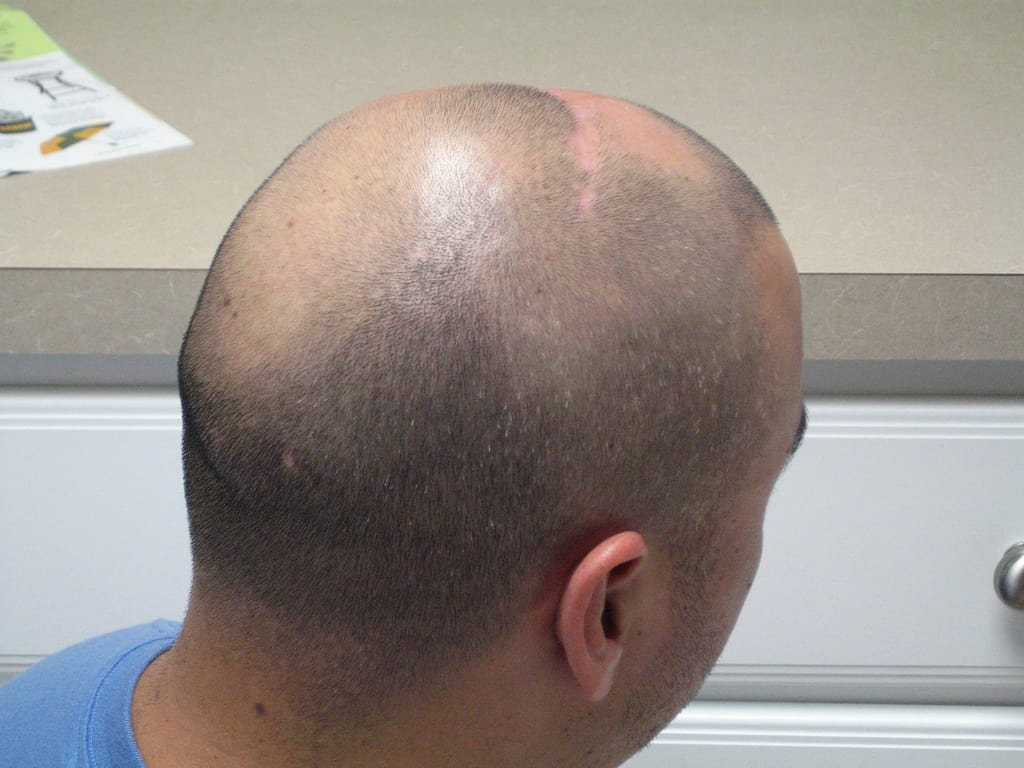 There are two major theories put forward to try to advance this argument.

However, the antagonists of this theory have observed that the seminal fluid consists of 90% water and only 10% protein. Since protein plays a major role in body tissue repair and hair growth, a serious depletion in its level may affect hair growth.

However, this group is quick to observe that protein account for 50% of the individual’s dry body weight and so, even though there is excessive seminal fluid discharge, it can never get to the point of leading to a serious depletion of protein reserve in most men.

To cap up their argument, this school of thought posited that the average need for protein is approximately 56g per day. But in the UK, the average daily intake of protein stands at 84g, which is far above the daily required level.

Again, the opponents of this theory say that hair loss does not come from high-level of testosterone but from your gene.

They are of the opinion that hair loss occurs mostly in men who are genetically predisposed to it. The genes are passed down to generations from either side of the family.

There can never be the harm in trying to play safe and avoiding what could be potentially detrimental to one’s health.