How Your Man Bun Could Be Causing Permanent Hair Loss

The man bun has been all the rage lately, but ladies, would you want your man to follow this hot trend if you knew it could be causing him permanent hair loss?

Well, the experts are saying that is exactly what’s happening to a rising number of men.

Wearing your hair up in a bun causes your hair to be constantly pulled in the same direction. If you keep doing this to your hair for too long, it will cause the follicles to become loose from the roots and the hair will fall out. Over time, this will result in scarring.

Once scarring occurs, the hair loss is permanent.

This condition is known as Traction Alopecia. Until the last couple of years, the condition was mostly limited to women. Tight braids, hair extensions, and weaves are common causes of traction alopecia in women.

But the experts are now concluding that the man bun is contributing to the growing number of cases in men.

How Your Man Bun Could Be Causing Hair Loss 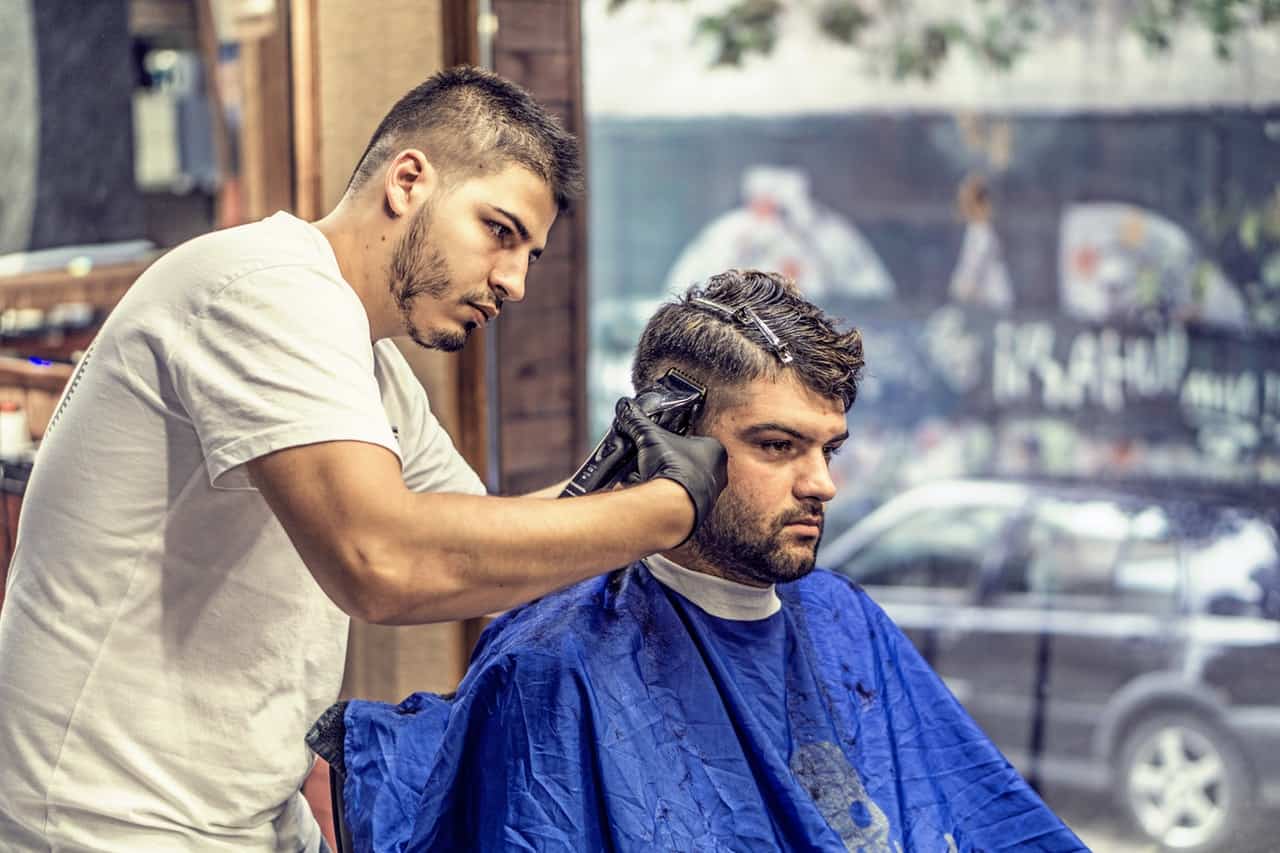 Dr. Kouremada-Zioga is a Hair Transplant Surgeon from the Private Clinic of Harley Street. He says:

While the hair loss resulting from this form of damage is gradual, and often takes 2 to 3 years to become apparent, the hair loss which results is permanent

The hair transplant procedures at their clinic alone are up by 9.1% in the past year.

New York City-based dermatologist, Dr. Doris Day explains that pulling the hair back will rip the hairs out at the follicle and cause scarring. The permanent hair damage is mostly seen at the hairline and around the temples.

Similarly, Dermatologist Dr. Sabra Sullivan says she sees one or two cases of traction alopecia in men each week.

The experts across the board are agreeing that the man bun is definitely to blame for hair loss in those that sport the trendy style. It’s crazy to think that something as harmless as how you put up your hair could be causing such a problem for men everywhere.

How can this permanent damage be avoided? Do we have to ditch the ‘do completely?

Style Your Hair Without Damaging Follicles

Hairstylist Christine Thompson of Spoke & Weal Salon in California suggests slicking your hair back. You can achieve a look similar to the man bun, but without the damaging tugging and pulling.

For both ladies and men, while styling your hair in a top-knot, never put your hair up when it’s wet. Also, make sure that when you tie the elastic, it feels comfortable and none of your hair is being pulled.

A great alternative is the French braid, for both women and men. The “man braid” has been hailed as a sexy new look for guys with longer hair. The man braid just might trump the man bun in popularity. We definitely approve of the new look.

So now that you know what your man bun or top knot could be doing to your hair, will you keep the style or leave it behind?